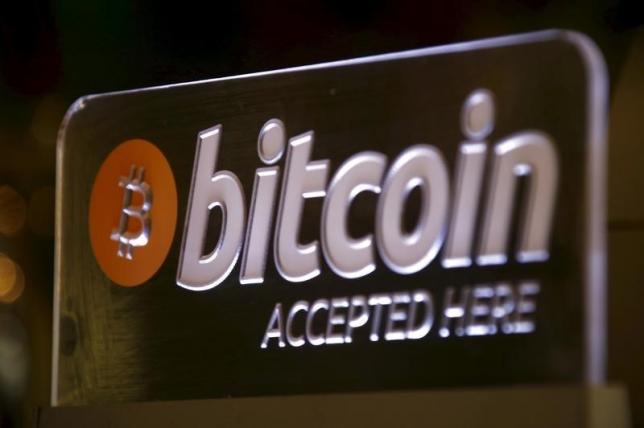 The proliferation of unregulated digital currencies has made it difficult for regulators to determine how to maintain the advantages of blockchain technology while still protecting consumers.  Cryptocurrencies are used in instant and irreversible transactions that are pseudonymous, decentralized, and encrypted.  Many new companies are springing up that incorporate blockchain tech and many of them accept cryptocurrency as part of their fundraising efforts in an “Initial Coin Offering” or ICO.

Proponents tout the public ledger system that blockchain systems use to permanently record each transaction without any opportunity to alter the ledger afterward.  This should make it more difficult for would-be money launderers, but regulators have expressed concern about this type of process being used to get around existing banking and securities protections to defraud customers.  The loose collection of laws that could apply to blockchain companies dealing in cryptocurrency can make it more difficult to find and expose bad-actors.

When legitimate customers participate in an ICO, a money-launderer can get them to use their exchange to turn those coins into cash.  Since they are willing to offer better prices as a premium to wash their funds, many customers are drawn to lower pricing.  The legitimate customer is paid more than he could have gotten at a regulation-friendly exchange, and the bitcoins are not as easy to trace to criminal behavior.  Criminals might also shop for an ICO that does not have robust know-your-customer practices and simply buy into the ICO themselves.  On the other hand, digital currency systems do not allow the ledger to be changed once the entry has been made.  This means that transactions are open and traceable, though they may still be tied to an anonymous pseudonym.

Late last month, the Securities and Exchange Commission released an investigative report in which it said companies that planned to use distributed ledger or blockchain-enabled ways to raise capital must take appropriate steps to comply with the U.S. federal securities laws.  In the report, the SEC focused on “Initial Coin Offerings” or ICOs – where new blockchain tech companies accept cryptocurrency as part of their fundraising efforts.  The influx of ICOs recently has regulators worried that new exchanges will make it easier for money-launderers.  More exchanges mean that a criminal can shop for an exchange that is less cooperative with authorities and more lax on verification processes.

The SEC may treat an ICO as a “security”

The SEC has taken the position that any virtual organization or capital-raising entity that uses blockchain technology must also abide by the foundational principles of U.S. securities law.  In the report, they state, in part, that:

U.S. federal securities law may apply to various activities, including distributed ledger technology, depending on the particular facts and circumstances, without regard to the form of the organization or the technology used to effectuate a particular offer or sale.

Many regulators don’t fully understand this emerging technology and the possibilities that it entails.  Nor do they understand that poorly planned policies could do more harm than good.  Meanwhile, with the regulatory environment is closer to the “wild-west” than “1984”, the SEC has posted guidelines to help consumers identify fraudulent investment schemes.

While the industry doesn’t have as many direct regulatory requirements, intermediaries in virtual currencies should know and research how regulations surrounding money-laundering.  If you need help or advice concerning a digital currency exchange, call attorneys who are up-to-date on SEC developments.  Call the law firm of Christensen & Jensen today.