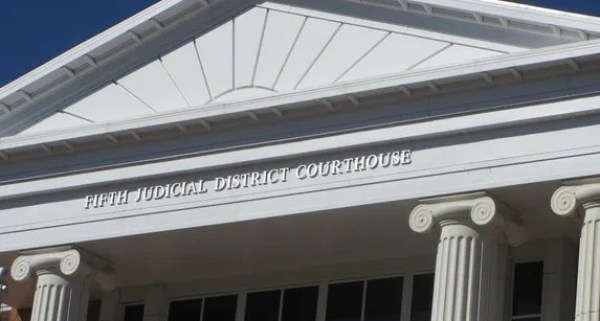 64 year old Douglas P. Beecher admitted collecting about $2.85 million in investments from at least 14 investors under false pretenses and without a legal license.  Beecther, an established accountant, promised investment with “well-vetted companies” guaranteeing an 8 percent interest rate and the ability to fully withdraw with 30 days notice.

Many victims did receive some returns on their money, but were still owed substantial sums by last year when Beecher started sending investors letters apologizing for misusing funds and promising to repay them somehow.  Sentencing has been delayed until December to allow Beecher to make what additional restitution payments he can.  According to Assistant Attorney General Michael Palumbo, the amount still owing is about $1.05 million.

Christensen & Jensen’s Commercial Litigation practice group pursue and defend “Utah Pattern of Unlawful Activity Act” (UPUAA) claims in state and federal courts and in arbitration.  Whatever your involvement with the UPUAA, Christensen & Jensen can advise you on the best legal strategy.